Adsorption of Microgels at an Oil–Water Interface: Correlation between Packing and 2D Elasticity

The aim of this paper is to determine how microgels adsorb at a model oil–water interface and how they adapt their conformation to compression, which gives rise to surface elasticity depending on the microgel packing. The structure of the film is determined by the Langmuir films approach (forced compression) and compared to spontaneous adsorption using the pendant drop method. The behaviour of microgels differs significantly from that of non-deformable particles but resembles that of linear polymers or proteins. We also correlate the properties of microgels spontaneously adsorbed at model interfaces to their forced adsorption during emulsification. Finally we propose a route to easily control a posteriori the microgel packing at the surface of droplets and the flow properties of emulsions stabilised by the microgels. 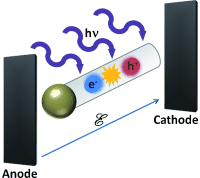 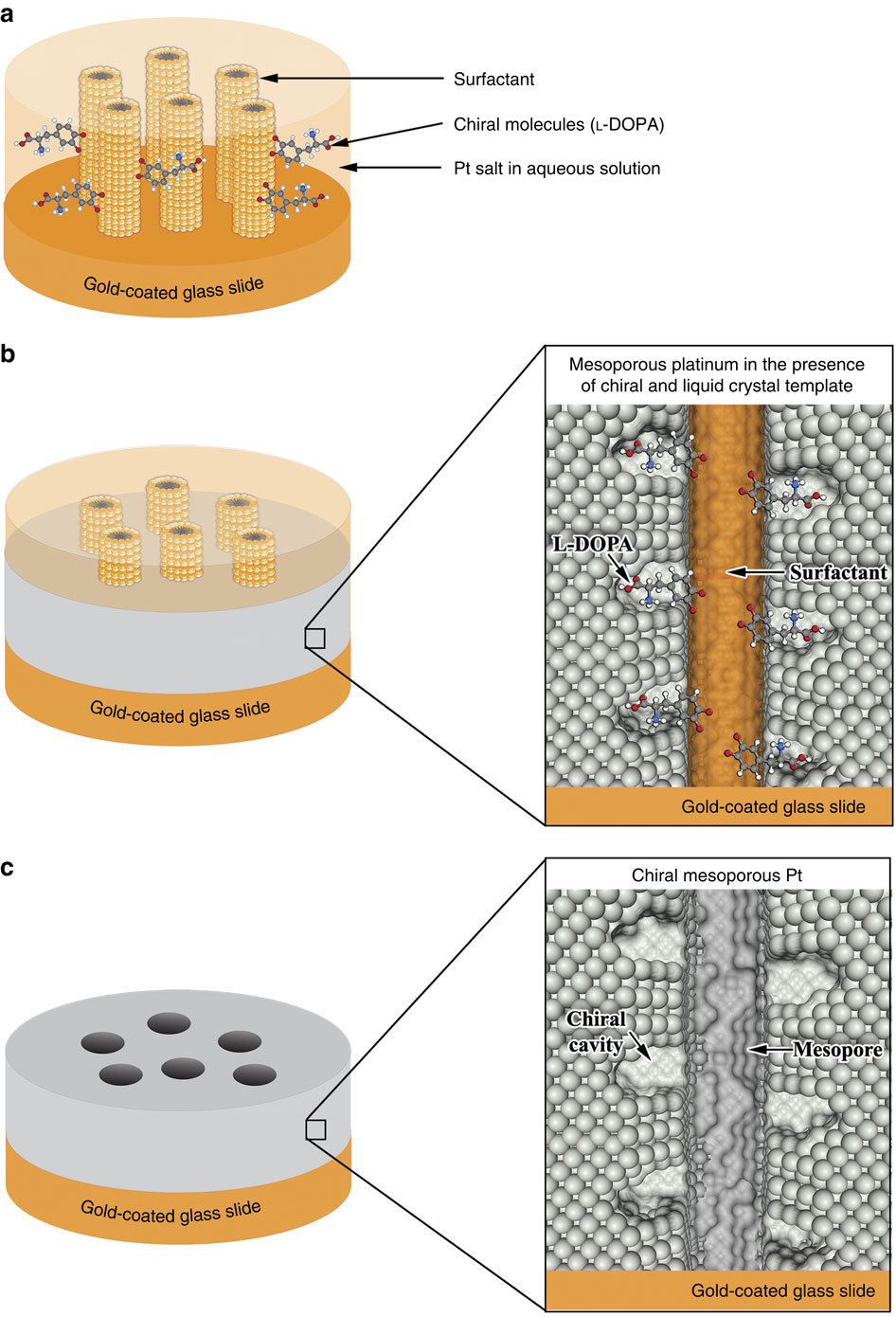 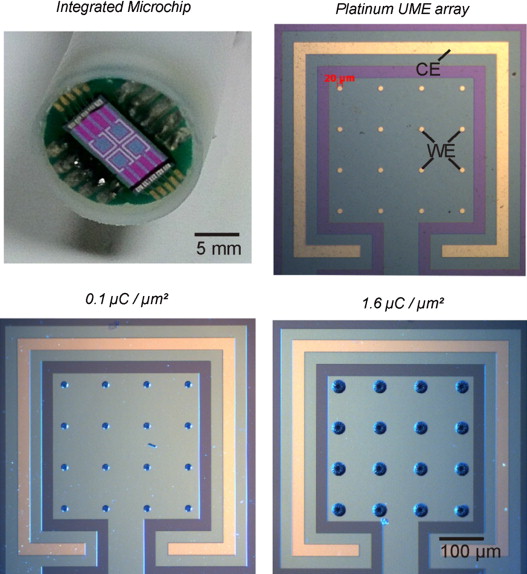