In Vivo Analyses with Electrochemical Microsensors 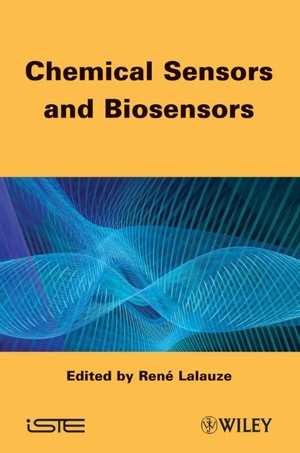