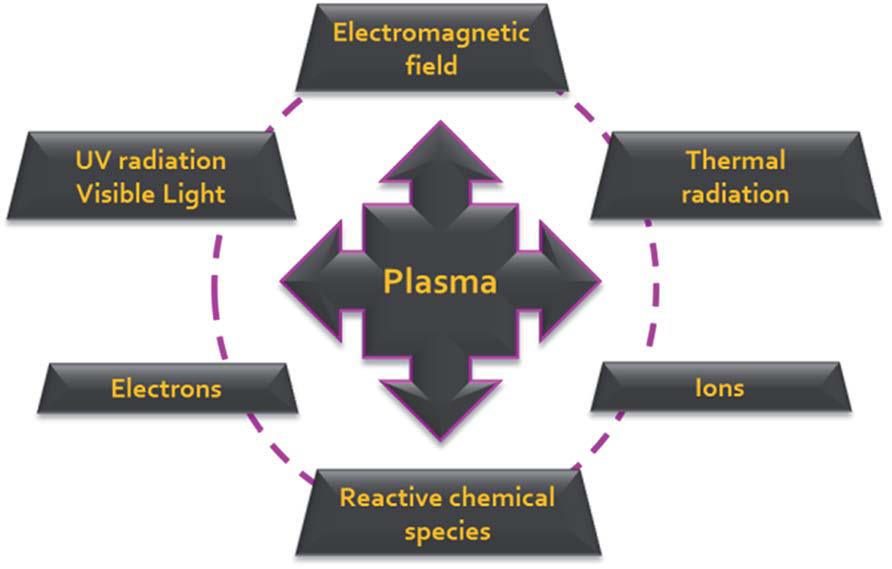 PDMS microwells for multi-parametric monitoring of single mitochondria in a large scale: a study of the mitochondrial membrane potential and endogenous NADH

Microwell arrays have been developed to monitor simultaneously, and on a large scale, multiple metabolic responses of single mitochondria. Wells of 50 to 1000 μm-diameter were prepared based on easy structuration of thin polydimethylsiloxane layers (PDMS; 100 μm thickness). Their surface treatment with oxygen plasma allowed the immobilization in situ and observation with time of populations of single isolated mitochondria. Their metabolic activities could be monitored individually by fluorescence microscopy under several activation/inhibition conditions. We measured the concomitant variations of two main metabolic parameters - the endogenous NADH level and the internal membrane potential difference Δψ owing to a cationic fluorescent probe (TMRM) - at energized, uncoupled and inhibited stages of the mitochondrial respiratory chain. Microwell arrays allowed analyses on large populations, and consequently statistical studies with a single organelle resolution. Thus, we observed rapid individual polarizations and depolarizations of mitochondria following their supply with the energetic substrate, while an averaged global polarization (increase of TMRM fluorescence within mitochondria) and NADH increase were detected for the whole population. In addition, statistical correlation studies show that the NADH content of all mitochondria tends toward a metabolic limit and that their polarization-depolarization ability is ubiquitous. These results demonstrate that PDMS microwell platforms provide an innovative approach to better characterize the individual metabolic status of isolated mitochondria, possibly as a function of their cell or organ origin or in different physio-pathological situations. 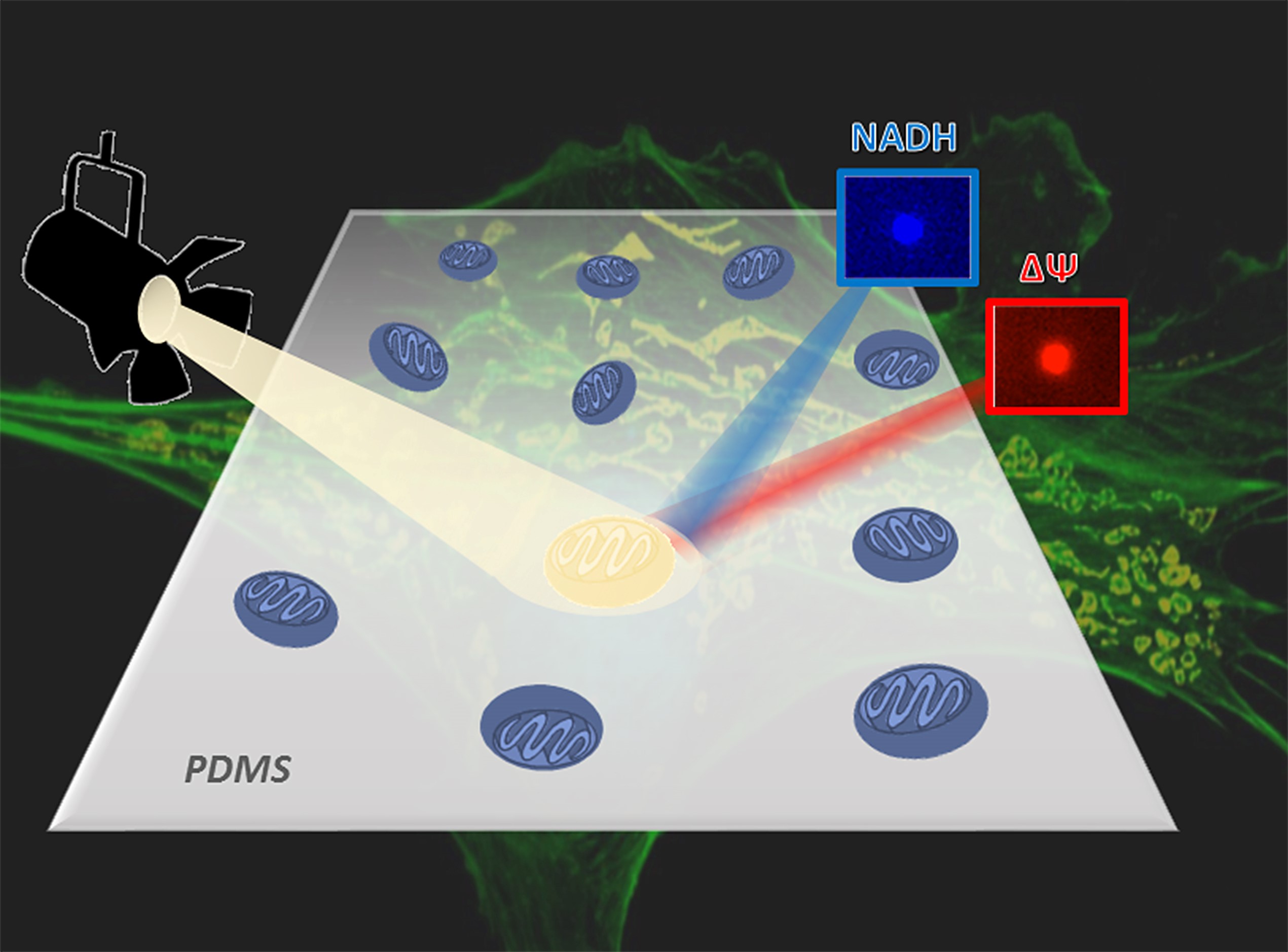 In this work, we report the fabrication and the electrochemical characterization of recessed disk microelectrodes (DME) and ring nanoelectrodes (RNE) integrated in microwell arrays. Such configuration has all advantages of microelectrodes arrays but is more suitable for electrochemical measurement in sub-picolitre volumes (∼0.3 pL). The technological process based on the reactive ion etching of a SiO2/Ti/Pt/Ti/SiO2 stack is optimized in order to integrate RNE arrays on transparent glass substrate. Multiphysic simulations and electrochemical characterizations are conducted in order to study and improve the amperometric behaviour of recessed ring nanoelectrodes according to their geometry. A good fit is shown between experimental, theoretical and simulation results, allowing full understanding of the electrochemical detection properties of RNE-based microwell arrays. Then, a “generation − collection mode” chronoamperometric approach is proposed to evaluate experimentally the collection ratio of RNE arrays and compare it with simulation results. Finally, first electrochemical characterizations in sub-picolitre volumes are conducted with anti-oxidant species. All these results demonstrate that recessed ring nanoelectrode arrays are fitted to the detection of bio-electrochemical species at the microscale and, consequently to single mitochondrion or single sub-cellular organelle analysis.

The synthesis of chiral compounds is of crucial importance in many areas of society and science, including medicine, biology, chemistry, biotechnology and agriculture. Thus, there is a fundamental interest in developing new approaches for the selective production of enantiomers. Here we report the use of mesoporous metal structures with encoded geometric chiral information for inducing asymmetry in the electrochemical synthesis of mandelic acid as a model molecule. The chiral-encoded mesoporous metal, obtained by the electrochemical reduction of platinum salts in the presence of a liquid crystal phase and the chiral template molecule, perfectly retains the chiral information after removal of the template. Starting from a prochiral compound we demonstrate enantiomeric excess of the (R)-enantiomer when using (R)-imprinted electrodes and vice versa for the (S)-imprinted ones. Moreover, changing the amount of chiral cavities in the material allows tuning the enantioselectivity.